As a large electricity consumer, you know that every kilowatt hour of electricity saved means lower energy costs and positively impacts your cash flow planning.

With BEPIPE, you also increase the efficiency of your line network and reduce reactive power. Without any loss of power or voltage.

THIS IS HOW MUCH YOU CAN POTENTIALLY SAVE:

THIS IS HOW MUCH YOU CAN POTENTIALLY SAVE: 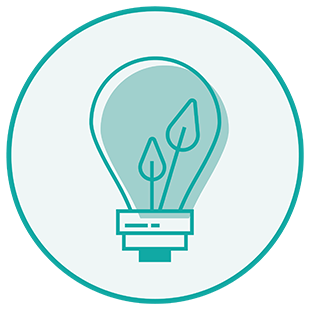 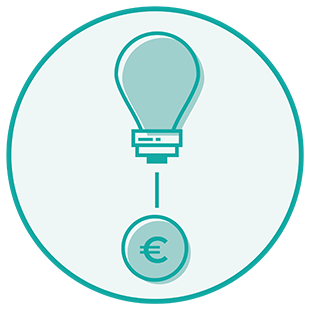 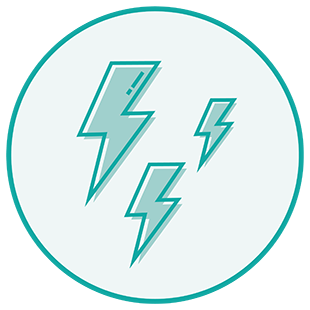 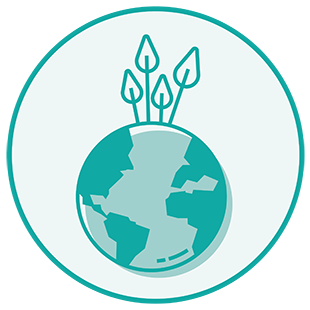 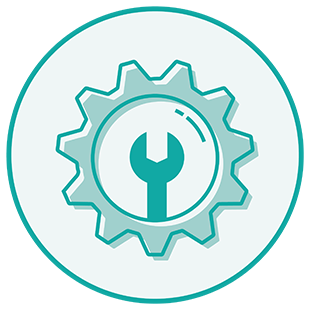 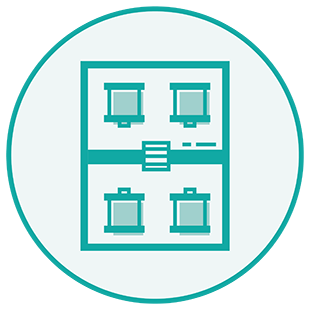 With BEPIPE, you consume less electricity and thus actively contribute to relieving the power grids.

A fact that will become increasingly important in the future. In this way, you also help protect against blackouts.

BEPIPE is used wherever alternating current is consumed. Installation is simple and can be done within a few hours. It is not necessary to disconnect the power.

Immediately after installation, electricity savings begin. It takes between three to four weeks for BEPIPE to achieve its full effect – depending on the length of the cabling and the number of branches.

The payback period for BEPIPE is a few years. The function is guaranteed for twenty years. This means cost reduction for two decades – without risk. BEPIPE is not sold but is provided as a service.

The savings achieved are shared transparently. For you, this means no investment costs, risks or effort. Instead, you benefit from falling electricity costs from day one. Best of all, you simultaneously protect the environment and contribute to protecting against blackouts by relieving the strain on the power grids.

BEPIPE is a high-tech device that forms free electrons in high quantities through chemical reactions and injects them into the local power grid. This increases the electrical conductivity and reduces the resistance of all conductors in the consumer network and the reactive power.

The decrease in ohmic losses in the power grid results in significant savings in energy consumption.

BEPIPE consists of four insulated tanks containing mineral substances that are harmless to the environment. Copper cables connect these to each phase of the AC network, a single pole after the transformer. Likewise, with the neutral conductor. This means there is no galvanic connection to the next higher voltage level. Thus, no free electrons flow back to the power source.

A chemical reaction begins as soon as alternating current flows through the containers. Large quantities of electrons are released. The concentration increases constantly. If more free electrons are now formed than circulate in the consumer network, they automatically flow into the line network. And in the process, they not only push the electrons ahead of them but also, to put it simply, flood the resistors.

The result: electrical conductivity increases, the resistance of all conductors in the consumer network reduces, and thus power consumption is lowered.

BEPIPE also has a positive effect on the voltage. For example, the high concentration of free electrons precisely ensures increased conductivity. This reduces the lag of the alternating current compared to the voltage.

As a result, the reactive power reduces. In other words, the power that transformers and the like need to build up a magnetic field through which the current can flow.

Would you like to know more? You’ll find additional information in the info brochure. 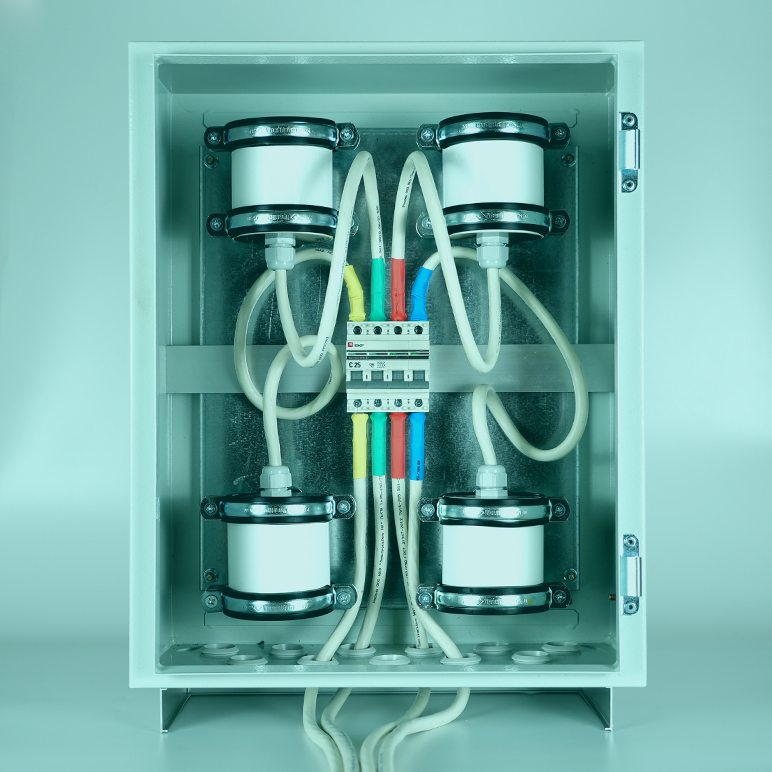 BEPIPE automatically adapts to the respective AC frequency. Without additional settings or maintenance during operation. The size of the appropriate BEPIPE system depends on the connected load, with 5 kW to 2 megawatts available as standard sizes.

BEPIPE systems can be installed in series. Only a distance of 30 cm must be maintained. Individual unique designs are also possible. 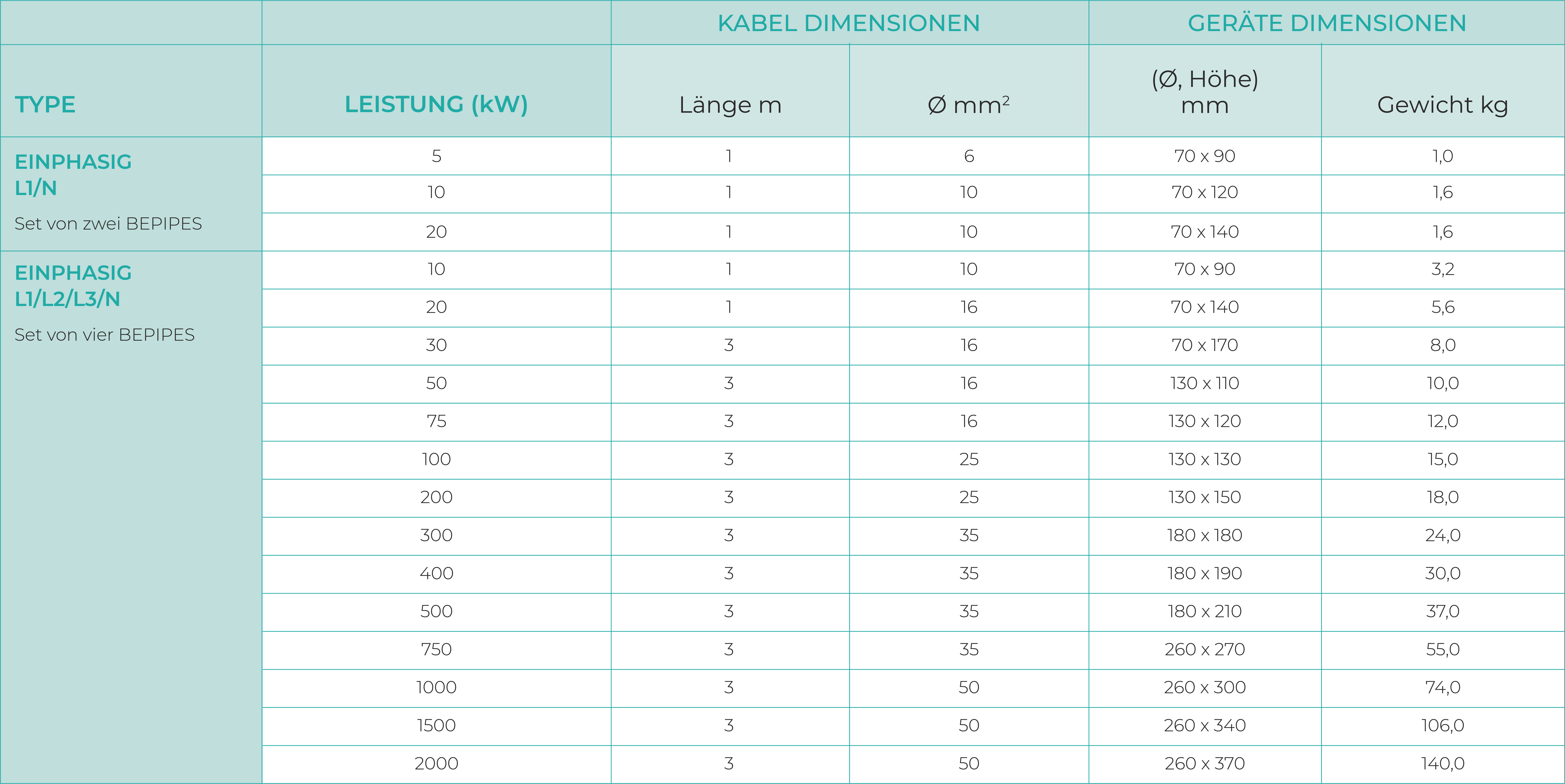 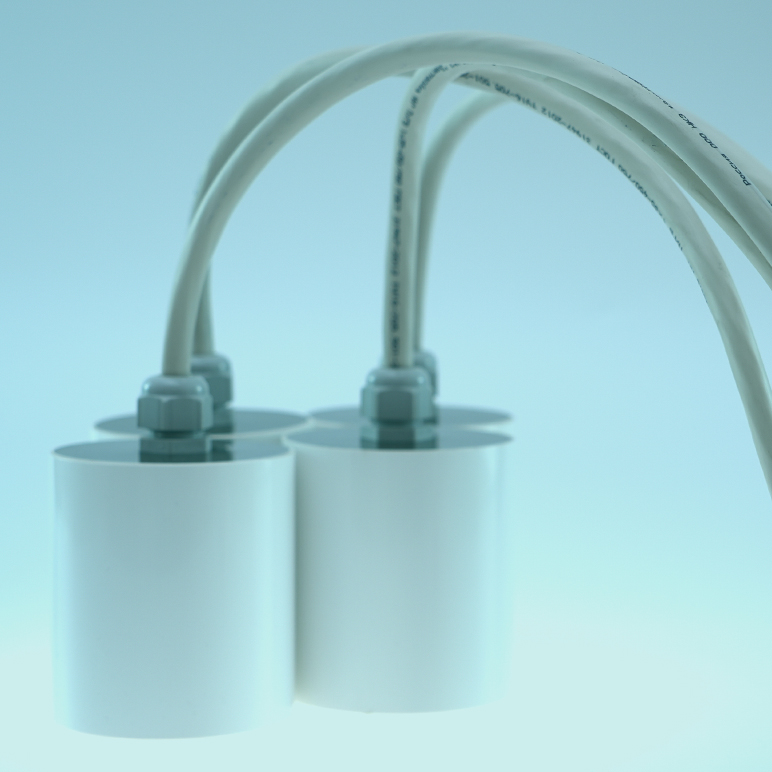 How to get your BEPIPE system: 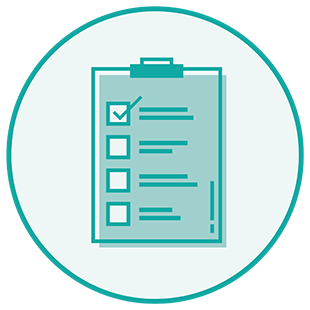 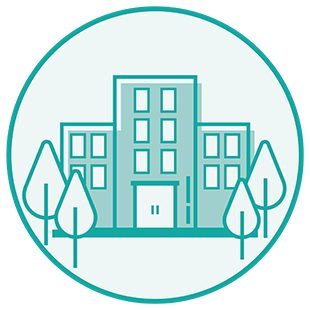 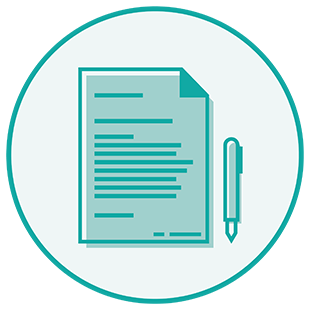 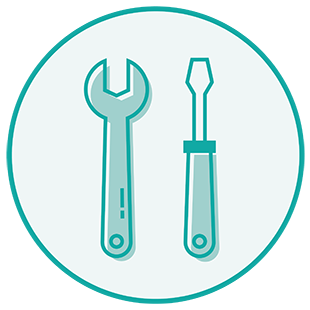 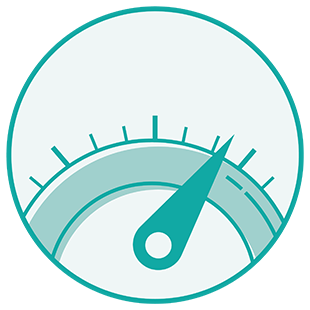 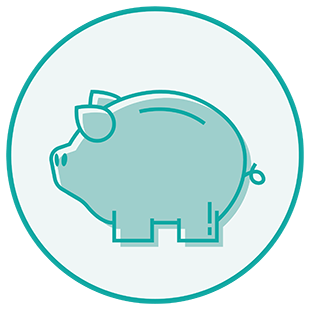 DO YOU WANT MORE INFORMATION?